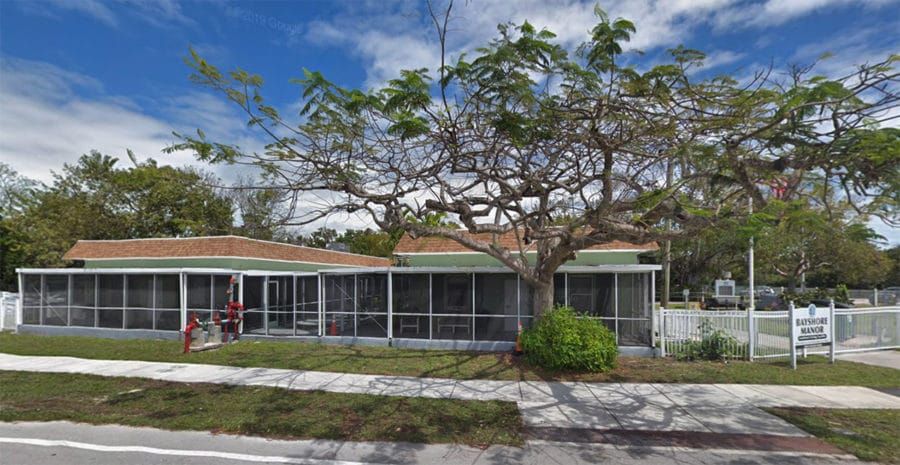 “It was a great negotiation and we all walked away happy,” McLauchlin said. “Our senior citizens are a vital part of the Keys community, and we all want to do whatever is possible to keep Poinciana Gardens open for them. I’ve updated the city commissioners individually and they are thrilled with the outcome.”

County commissioner (and former Key West mayor) Craig Cates, who initially proposed the city-county partnership for Poinciana Gardens, told the Keys Weekly he was relieved and “so happy” to hear a tentative agreement had been reached.

Cates was first to point out months ago that the county could save more than $1.2 million a year by closing its aging Bayshore Manor assisted-living facility on Stock Island and moving its 11 residents to Poinciana Gardens, which is only three years old. In addition to the $1.2 million savings from Bayshore, the move would enable the county to use that property for office space that the county currently rents for $250,000 a year, Cates has said, calling the math a “no-brainer.”

Despite initial, informal support for Cates’ proposal about Bayshore and Poinciana Gardens, some county commissioners later balked at spending more than the city of Key West on a facility that’s located in the city. Citizen groups in the Upper Keys vocally opposed the county expenditure, claiming it wouldn’t benefit Upper Keys residents.

“I would hope our neighbors in the Upper Keys would have some sympathy and compassion for the fact that Key West and Lower Keys seniors have no other options for assisted-living without moving three or four hours from their home and loved ones,” Key West commissioner Sam Kaufman said.

The discussion among McLauchlin, Gastesi and Sterling was vastly different from the one Key West city commissioners had among themselves last week, after learning that the county expected Key West to spend $600,000 a year for the next three years on Poinciana Gardens.

Commissioner Greg Davila pointed out that city funds are regularly used by the county on projects that benefit Upper Keys residents, but not Key West, such as the county’s purchase of Rowell’s Marina in the Upper Keys.

The Key West city commission was to meets Tuesday, Aug. 3 and was to hear the official update from McLauchlin then, but the city has already budgeted for its first-year $400,000 contribution to Poinciana Gardens.

The agreement still needs approval by the county commission, which meets Aug. 18 in Key West, although the agenda for that meeting has not been finalized.