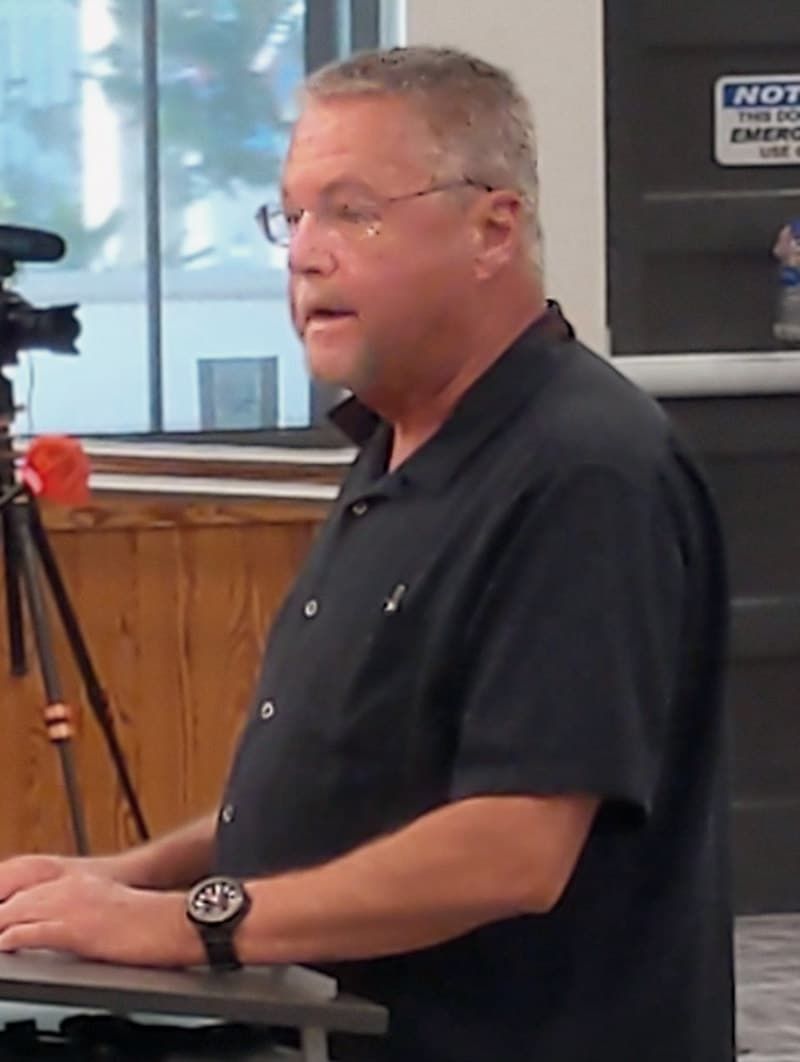 Key West wants out of its 27-year marriage to cruise ships and to the privately owned Pier B dock. That much was clear from the July 12 city commission workshop.

No votes were taken as the meeting was a workshop.

“Can we please give the cruise ships direction that they’re not welcome, at least at our two ports?” Commissioner Jimmy Weekley asked City Manager Patti McLauchlin.

McLauchlin also said, in answer to a question from Commissioner Billy Wardlow, that no smaller cruise ships have yet expressed any interest in coming to Key West.

It seems the city still has a way to refuse big ships at the two piers it operates, Mallory and Outer Mole. The state law voided the voter referendum because it was passed by the voters, and not by a government body. If the city commission passes ordinances that mirror the referendum limits, then the city can turn away ships — unless and until the legislature decides to override that move in its next session.

The real concern and contention is the city’s contract with the privately owned Pier B, which for more than 20 years has given the city 25% of all cruise ship revenues each year, totaling about $27 million. That contract renews every 10 years unless both sides agree to end it.

Mayor Teri Johnston — and the Committee for Safer Cleaner Ships — were adamant that any restrictions apply to all cruise ports, and not just the two city-run ones.

Johnston also was appalled at the contract the city signed nearly 30 years ago.

“There’s got to be a way to modify that agreement,” Johnston said. “How do we get out of that agreement?” she asked City Attorney Shawn Smith.

Smith also repeatedly warned the commission of his concerns about including Pier B in any restrictions: Any attempt to limit business at Pier B will lead to a lawsuit like the city has never seen before.

“The lawsuit we’ll face is Duck Tours on steroids,” Smith told the commission, referring to the $8 million settlement the city had to pay in the early 2000s to a Duck Tours company, after a court decided the city had passed regulations that put the company out of business while granting a tour monopoly to another company. “The agreement you have with Pier B is markedly different from the other operations. My job is to protect you and the city from liability, and I’ll tell you, I think Pier B sues us. I don’t think it’s a threat; I think it’s legitimate and I think it will be a breach of contract claim and an interstate commerce claim.”

Attorney Bart Smith, representing the owners of Pier B, read a history of the city’s contract with Pier B and told the commission, “All we’ve ever done is exactly what the city wanted us to do and we hope and expect the city to continue to honor the agreement. We are willing to meet to discuss anything.”

Johnston and Weekley directed Smith, regardless of the lawsuit warnings, to do some research, hire outside specialists if necessary, and find a way out.”We want something done. Just find a way of doing it,” Weekley told Smith.

“The problem I keep coming back to, is we’ve taken the benefit of that agreement for nearly 30 years and that’s a problem,” Smith said, but agreed to research the matter and find a specialist.