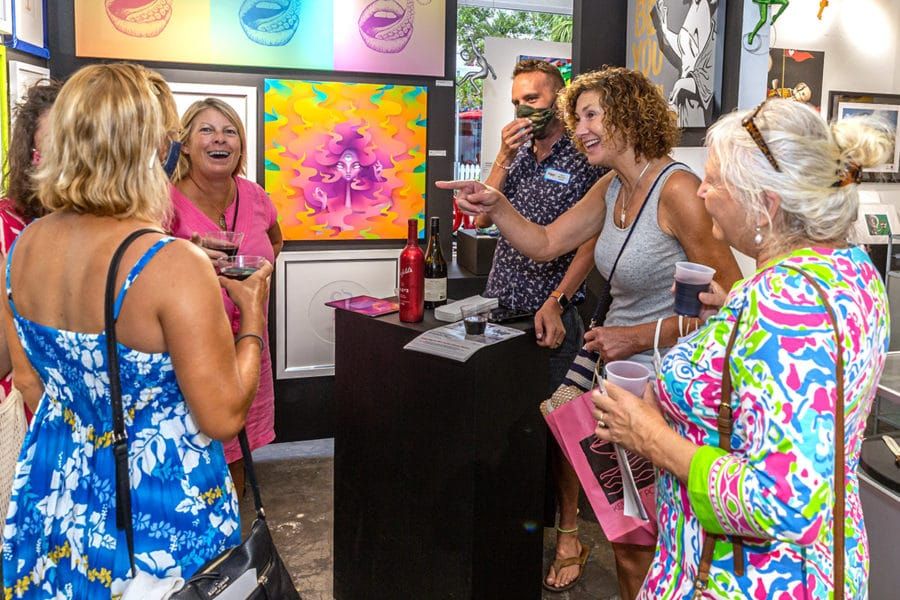 Key West wrapped a week of outlandish events to celebrate 39 years of the Conch Republic’s independence, which is summarized at conchrepublic.com:

The Conch Republic was born on April 23, 1982, in response to a United States Border Patrol blockade of the Florida Keys. Since the United States insisted on treating the Keys like a foreign country, then-Mayor Dennis Wardlow “seceded” from the Union. Today we stand proudly as a community of who have a ‘Sovereign State of Mind’ and as the ‘People who seceded where others have failed.’”