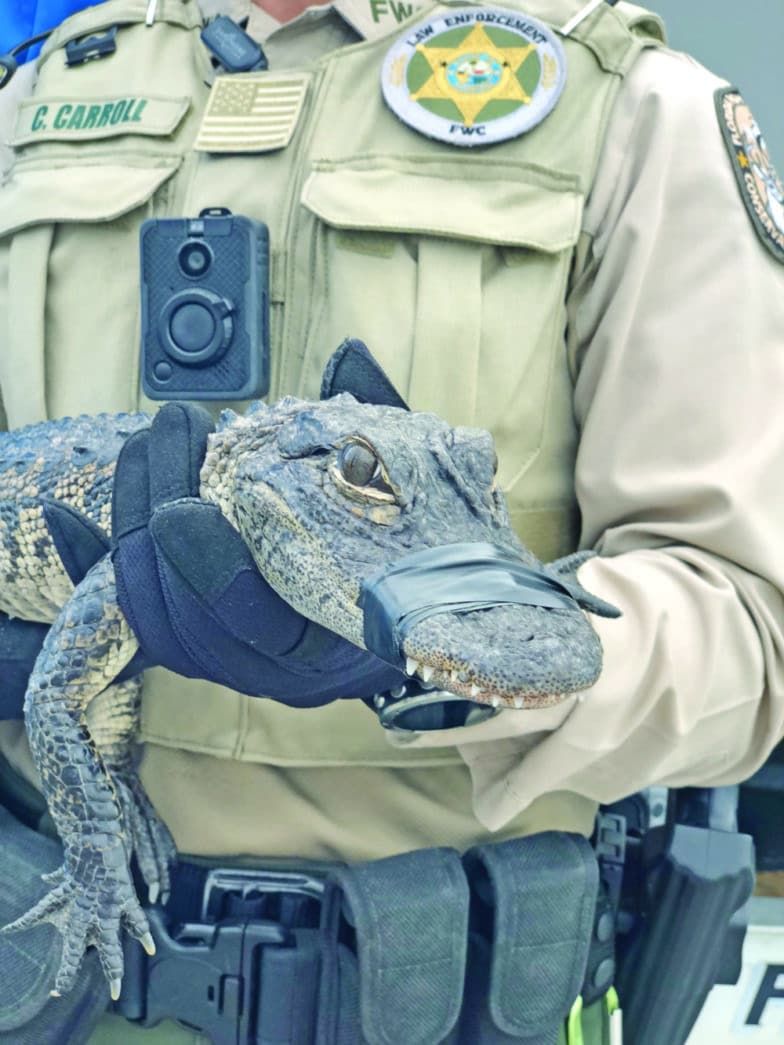 IN PICTURES: MIDDLE KEYS CITIZENS MINGLE WITH FIRST RESPONDERS AT NATIONAL NIGHT OUT

Helicopters, fire trucks, patrol cars — oh my! On Aug. 3, the Sheriff’s Hangar at Marathon airport was buzzing with activity. Representatives from the Monroe County Sheriff’s Office, FWC, Marathon Fire Rescue and more were on hand to mingle with the public during the National Night Out, designed to bring first responders and the community together.