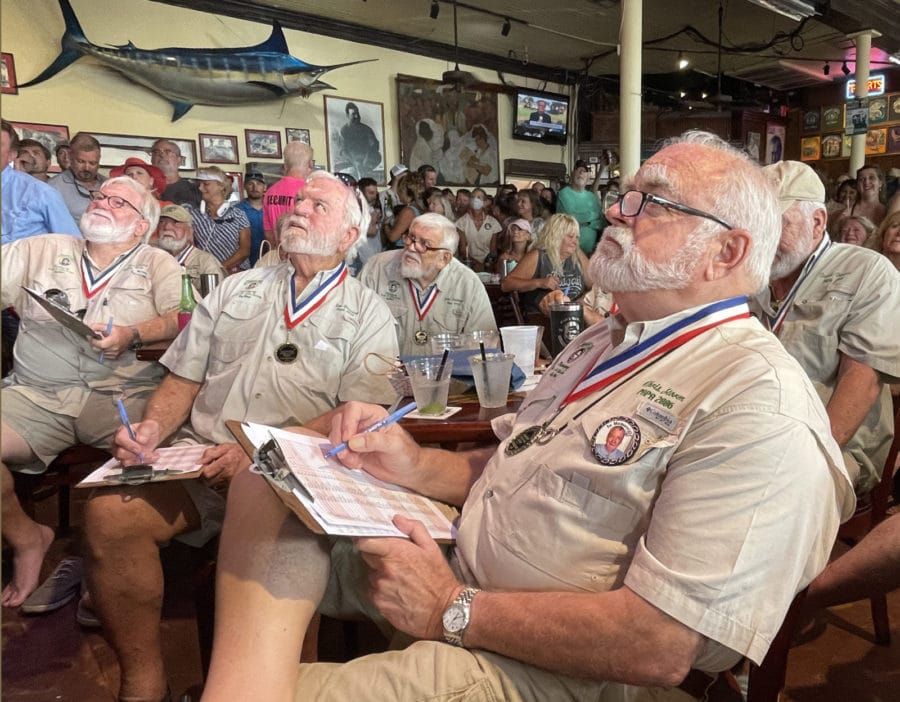 The festival’s highlight is the Hemingway Look-Alike Contest at Sloppy Joe’s Bar, 201 Duval St., which raises money for scholarships.

Hilarity ensued on Saturday, July 24, when the look-alikes spearheaded the annual mock “Running of the Bulls” — a wacky takeoff on the real thing in Pamplona, Spain — that featured the bearded brethren pushing fake bulls on wheels around Duval Street.

The week also included the Key West Marlin Tournament, a 5K and a paddleboard race to salute Hemingway’s sporting lifestyle.

Hemingway lived in Key West from 1931 until late 1939, writing classics including “For Whom the Bell Tolls” and “To Have and Have Not” in a small writing studio behind his Whitehead Street home that is now the Ernest Hemingway Home & Museum.