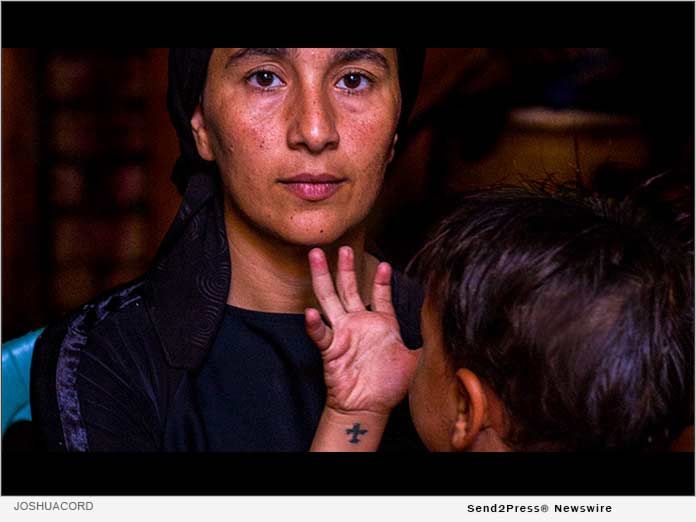 TAMPA, Fla. /Florida Newswire/ — For nearly two years, the indie documentary, “Christians in the Mirror,” produced by Joshuacord, Inc. and In Altum Productions, streamed on Amazon Prime before it was removed without warning or explanation. Its producers want to know why. 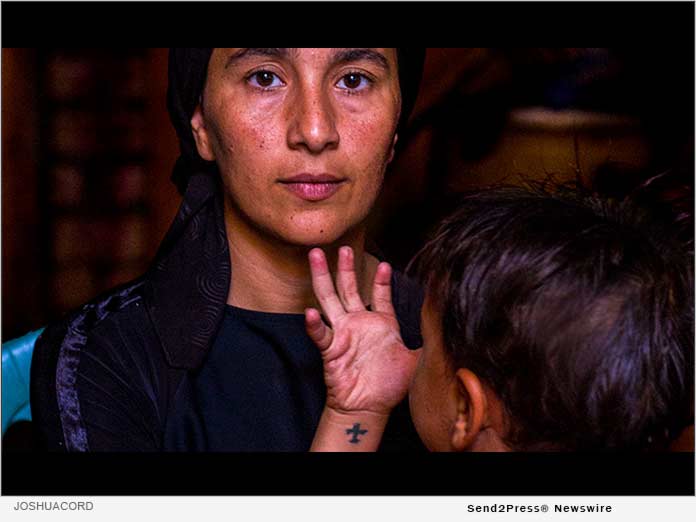 On March 9, 2021, the producers of the documentary independently discovered that the film was no longer available on Amazon’s streaming service. Only after reaching out to Amazon for clarifying information did the producers learn that Amazon had unilaterally removed the documentary, but Amazon gave no reason for the removal. The producers followed-up for an explanation, requesting analytics and specific details to outline the reasons for the film’s removal, but the information Amazon provided was vague and lacked validity.

According to a new Consumer Reports’ survey, roughly three out of four Americans worry about the power wielded by today’s biggest tech platforms. Top concerns include biased search results, unfair pricing and misinformation.

“My primary concern has to do with potential bias,” Carberry says. “I just don’t understand why the film was fine for nearly two years, and then it wasn’t. What changed? Why? I have many unanswered questions. Something just doesn’t feel right.”

Carberry adds that the main mission of the film is to speak for those who cannot speak for themselves and to question why there’s silence and a lack of support from many affluent churches around America. It’s the hope of the film’s executive team to activate Christians across America to stand united to help those persecuted for their faith and to prompt people to take action to support religious freedom.

The film averaged about 15,000 to 20,000 streams per quarter and Carberry said that sounded pretty good to him. He adds that it’s not his desire to shine any bad will on the tech giant. He simply wants to have the film re-listed so it can continue to inform and educate those who are willing to listen and wanting to help.

“Amazon is a mega power when it comes to helping the little guy get the word out and I feel as if we’ve been slapped in the face for no reason. There was no real discussion about why or what could be changed,” Carberry says. “They are Goliath and we are not even David. Behemoth big tech businesses such as Amazon Prime Video should be making it easier for independent producers to get the message out, not more difficult. We’re imploring them to reconsider making our video available again and welcome a discussion. That is all we are really asking for.”

For more information about “Christians in the Mirror,” visit: https://christiansinthemirror.com/.